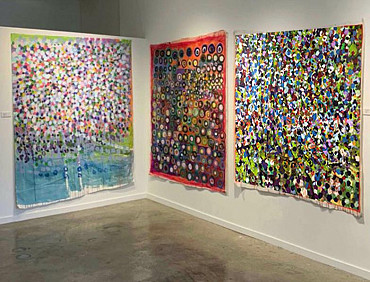 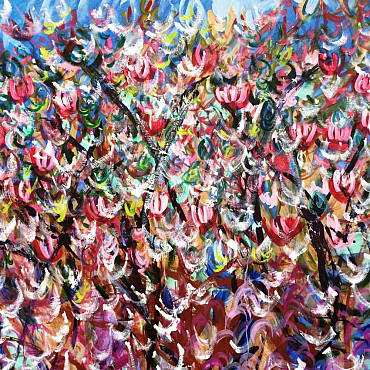 A first scientific interest in plants, or rather a philosophical one, is found in the work of the Greek Empedocles of Agrigento (490-430 BC), the best-known representative of the Pythagorean school.

Empedocles argued that plants not only have a soul, but also some form of common sense because, however much it prevents him, he insists on his intention and they grow towards the light. He also argued that the body of a plant does not form an integrated whole like that of an animal, but that it seems as if each part lives and grows on its own.

Botanical illustration is the art of representing the shape, color, and details of plant species. Throughout history these illustrations were scientifically accurate, but often they also have artistic content and have become enshrined as works of art.

BROTA Bio Art Galerie was born with the spirit of admiration and respect for nature in its various expressions. With deep commitment and awareness for the care of the planet and the interaction of man with the environment.

The new man is an Anthropocene man. The profound changes caused on the planet by human activities have given rise to this new geological epoch, the Anthropocene (Anthropo = Human + Ceno = New).

BROTA Bio Art Galerie is part of this commitment to respect nature.

Tuesday through Friday 9am to 4pm; Saturday 11am to 4pm

About
History
Membership
Board of Directors
Support/Donations

We wish to acknowledge this land on which the Women’s Art Association of Canada operates. For thousands of years it has been the traditional land of the Huron-Wendat, the Seneca, and the Mississaugas of the Credit. Today, this meeting place is still the home to many Indigenous people from across Turtle Island and we are grateful to have the opportunity to work on this land.